College football is back! (cue the band) Some games were close, while others were a blowout. In case you were deep into dorm decor, here's what you missed from the 'Top 25' NCAA college teams. 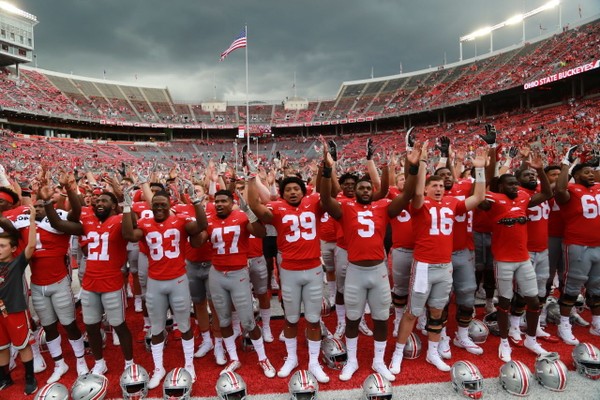 Blowouts this week are nothing to either be surprised by or get excited about. Most first home games are played against a considerably “easy” team. With that being said, a few unlucky spreads hit the reader board on Saturday. Louisville asked for Bama, and well they got them. While Louisville snuck in 2 TDs, the final score was a 14-51 beatdown. Heading over to Norman, Oklahoma, the Sooners stomped over Lane Kliffen and Florida Atlantic with a final score of 63-14. The blowout even leads to the scholarship for Sooner walk-on Lee Morris. Meanwhile, with other Big 12 news, TCU defeated Southern. Last but not least, those Buckeyes. Ohio State nearly embarrassed Oregon State with a final score of 77-31, without head coach Urban Meyer. Yikes! As for the only shutout of the weekend, Georgia beat Austin with a final score of 45-0. 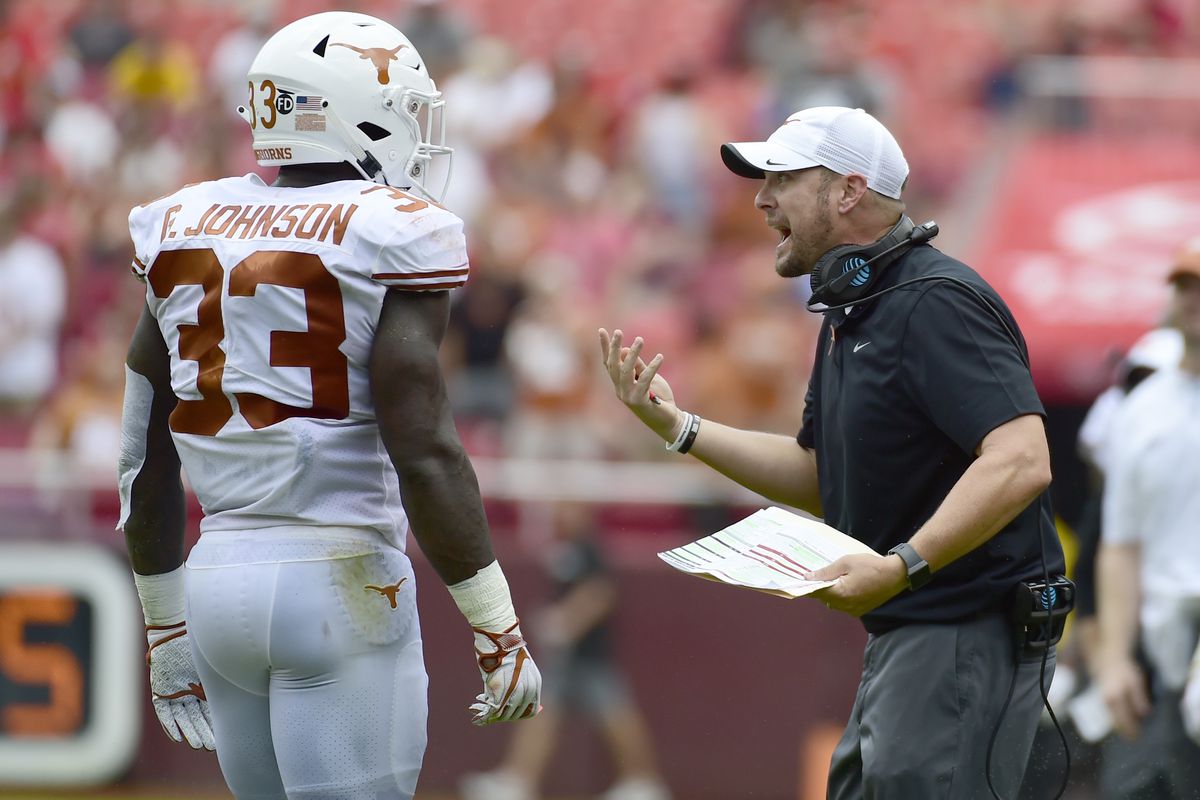 Yeah, so is Texas football back? No. The team has some work to do. The team was up against the University of Maryland and barely lost. Mind you, this is also the second year Texas lost to Maryland which prompted memes and a few other jokes on the internet. However, a heartfelt moment during the game was when the Maryland players paid respect to their fallen teammate, Jordan McNair, who died of a heat stroke this summer during practice. Maryland also said the tributes for McNair will continue for the rest of the season. Now, on Sunday, the LSU/Miami game was interesting. Miami fell short in the end and LSU debuted the turnover towel…? USC almost lead to a weird outcome as they trailed behind UNLV for a bit, but eventually caught up and defeated the Rebels. 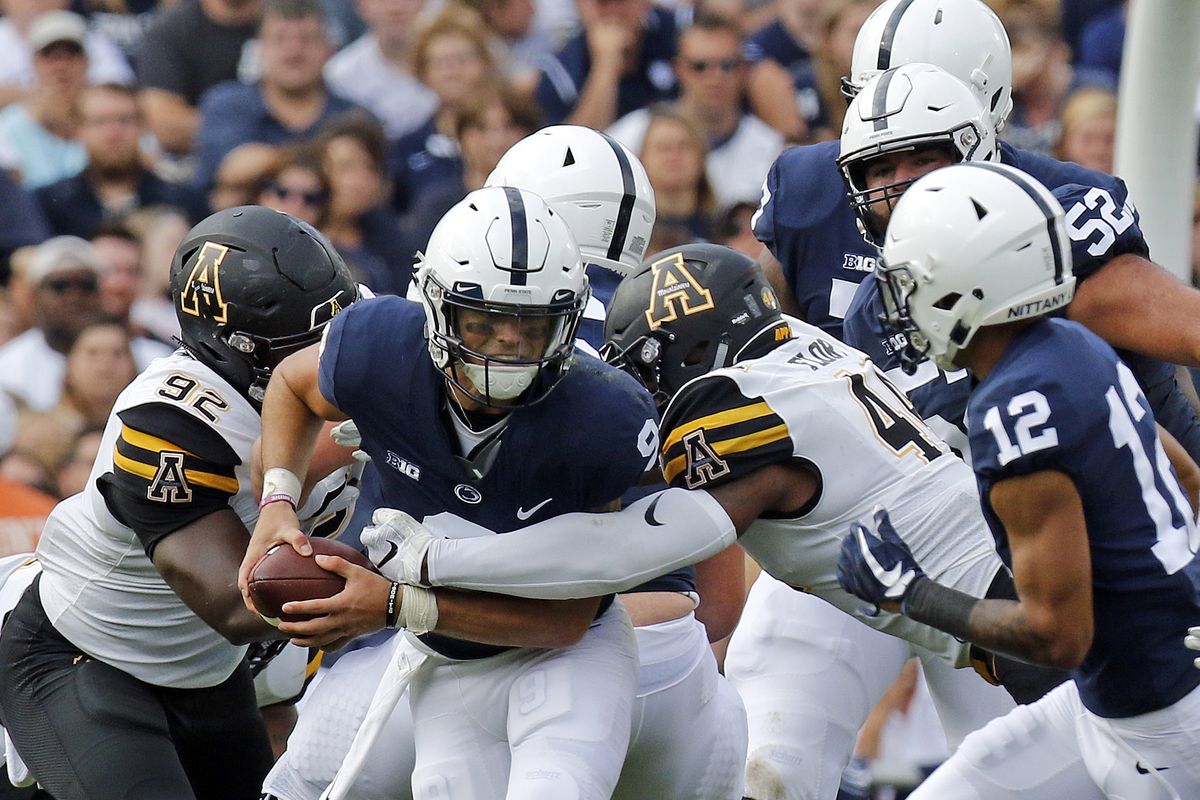 Penn State almost had a run for their money. Appalachian State, who reminds us every few years or so as to why they are still listed as a D1 football program, drove that game into overtime where Penn State won in dramatic fashion. Crazy for a Week 1 game. Meanwhile, the Auburn/Washington game had people holding their breath as the game was filled with a lot of back and forth scoring that ultimately led to a win for Auburn. 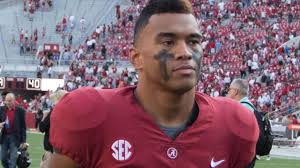 As mentioned before, Oklahoma’s Kyler Murray began his era as a starting QB for the Sooners. His main highlight this weekend? What many would call his “Baker Mayfield” impression. (FYI, he’s been scrambling on the field like this since high school). Alabama also had some decisions to make as they have two amazing quarterbacks and had to gamble with who to start. This led to the decision of Tua Tagovailoa starting next week against their game with Arkansas State.

Any potential tough matchups next week? You bet ya.

Look out for the TCU/SMU matchup this Friday at 8 PM on ESPN. Based on Penn State’s performance in Week 1, there might be some drama and excitement when they play Pitt Saturday at 7 PM on ABC.

How did your team do this week? Comment below, who you are rooting for this season.