So it has been six months since the Superbowl, four months since the draft, and tons of other major sports news have occurred since. It’s safe to say we all might need a little recap before the NFL preseason starts on Aug. 2 with the Hall of Fame game.

Quarterbacks shifted during the offseason, here are a few of the notable changes.

The Vikings Ditched Everybody

So the Minnesota Vikings showed everyone that you can never have too many quarterbacks. After their (intentional) starting quarterback Teddy Bridgewater could not start the season as planned, their back up quarterback Sam Bradford stepped up to the plate. However, he faced a knee injury which lead to Case Keenum taking over the position for the rest of the season. The team won their division and made it all the way to the NFC Championship game. Now with that quick refresher, the Vikings decided to let each of those quarterbacks go and picked up the Washington Redskins former quarterback, Kirk Cousins. So now, Teddy Bridgewater will be sporting a New York Jets uniform, Sam Bradford will be an Arizona Cardinal, and Case Keenum will be a Denver Bronco. Got it? 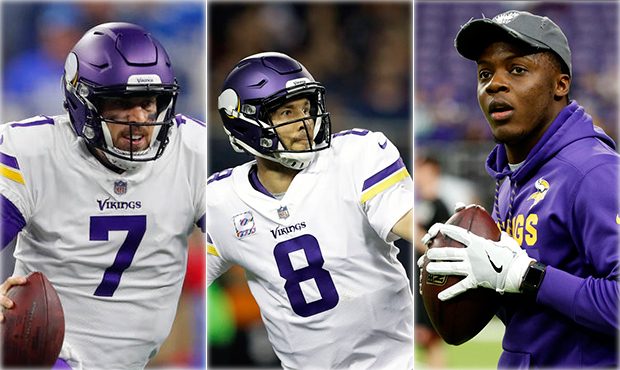 Glad you asked. So with Kirk Cousins in Minnesota, Alex Smith will be Washington’s starting quarterback. Now while the Redskins had Kirk Cousins, he took the team to two playoff games since 2012. Meanwhile, Alex Smith is a true veteran quarterback who has been in the league since 2005, beginning his career as a San Francisco 49er and then becoming a Kansas City Chief in 2013. With Smith gone, former Texas Tech quarterback Patrick Mahomes II will step up as the starting quarterback. Still fresh to the game, Chiefs fans should be excited to have this young and quite impressive player to start this season.

This draft has a lot of players who have a lot of potential. Giants fans should be eager and excited to see the highly anticipated Penn State running back Saquon Barkley start this season. Everyone will also keep an eye out for quarterbacks Josh Rosen in Arizona and Sam Darnold with the New York Jets. However, everyone will keep an eye out for Lamar Jackson. The former Heisman trophy winning quarterback will join forces with Joe Flacco in Baltimore this fall. However, there are rumors that Jackson might be a wide receiver, a conversation that has been going on before the draft. So, just check in on the Ravens this preseason to see what’s going on and what changes may be made. As for the 2018 Heisman trophy winner, Baker Mayfield seems to be quite excited and eager to be a Cleveland Brown and kick off his NFL career. 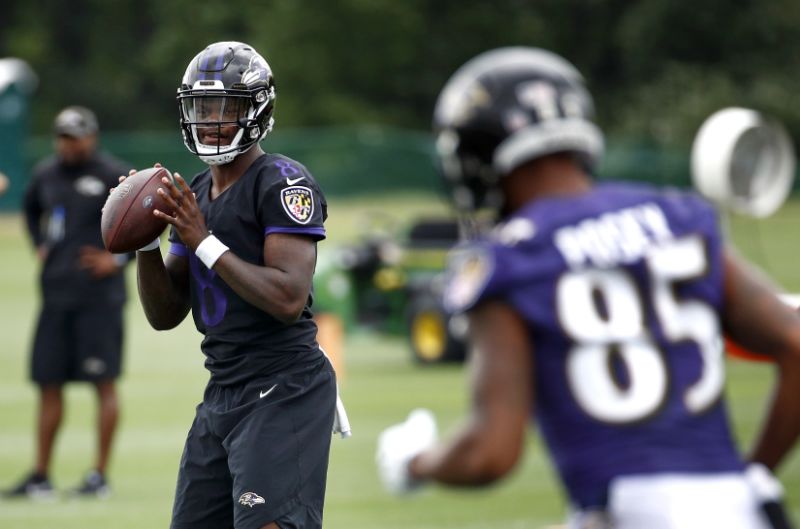 Speaking of the Browns…

Keep an eye out for them. The team has made some major changes during the offseason that actually make sense. Just to recap the Browns 2017 season— they didn’t win a single game. That’s it. Nonetheless, the team decided to pick up some players to help create a strong offense. This includes former Bills quarterback Tyrod Taylor, former Dolphins wide receiver Jarvis Landry, the return of wide receiver Josh Gordon and rookie running back Nick Chubb. So, expect the Browns to score this season for sure and who knows, maybe get at least 4 wins? 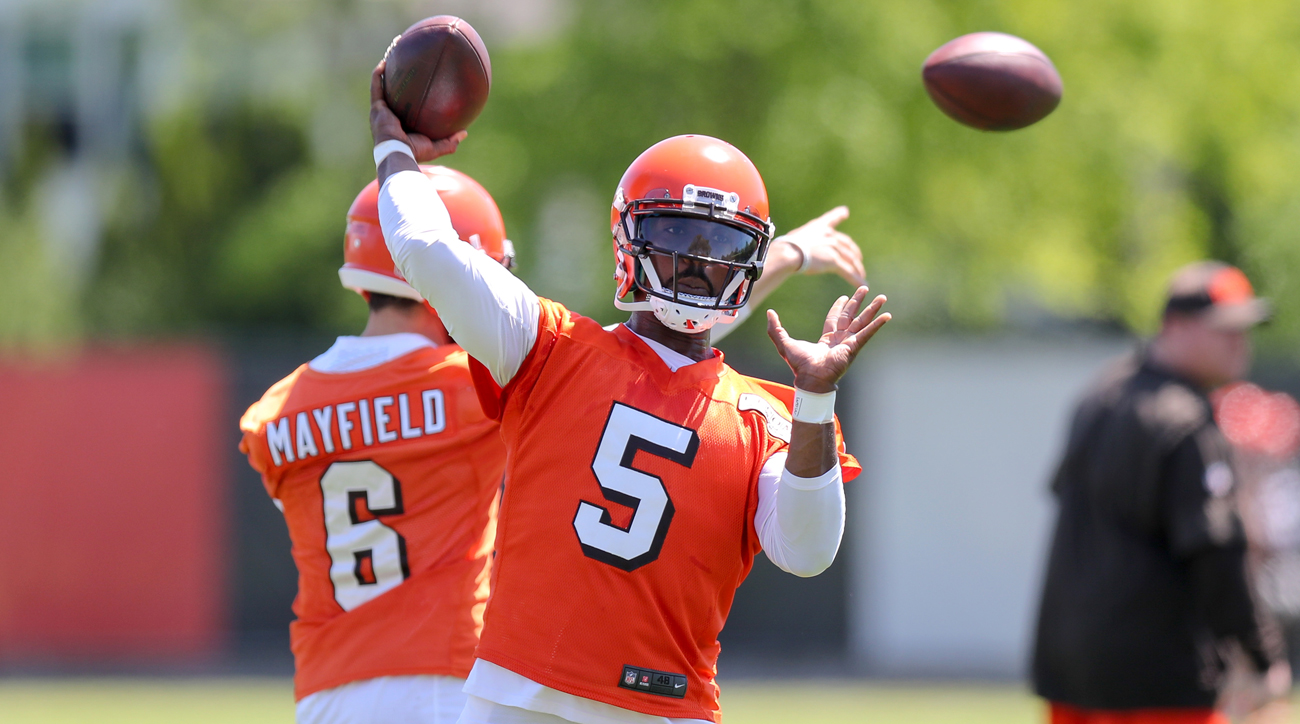 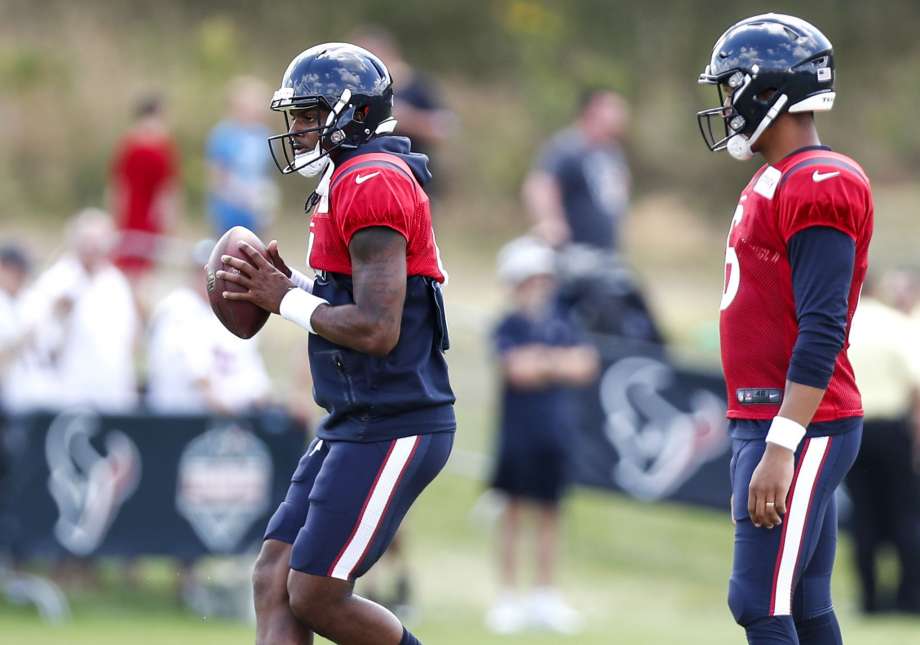 So, that’s a lot of information to remember, right? Keep a look out for more changes that are subject to come during the preseason.